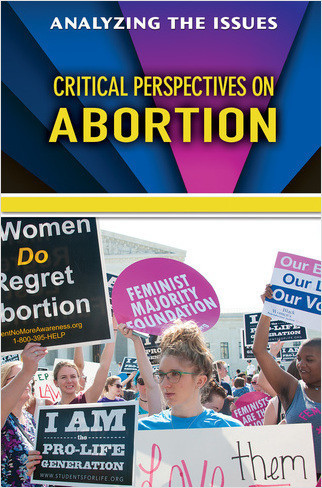 Before the mid-nineteenth century, abortion was a legal and morally uncontested procedure in America available to most women. Yet since the dawn of the twentieth century, abortion has remained an ever-present controversial issue. Although it has been legal since 1973, thousands of new laws have been enacted across the Unites States to limit women's access to the procedure, and the majority of these laws were passed between 2010 and 2015. This text gives students insight into the history of abortion and abortion rights, presenting thoughtful analysis from political leaders and experts fighting for both sides of the issue, to help students think critically about abortion and women's rights in America.