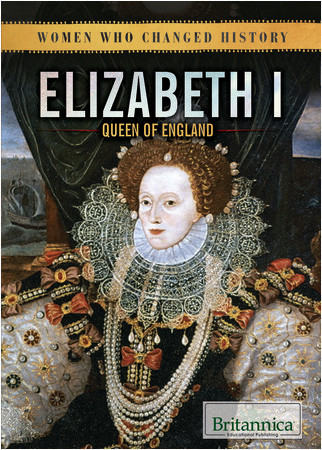 Elizabeth I: Queen of England

From the Series Women Who Changed History

Though it took until 2016 for the United States to nominate a woman for president, women in other countries ruled centuries earlier. In 1558, Elizabeth I ascended England's throne at the age of twenty-five. Despite inheriting a country torn by financial crisis and religious differences, she became one of the greatest monarchs in English history. Her reign was so notable that it is known as the Elizabethan Age. This enthralling narrative of Elizabeth I, her rule, and her impact on European history will engage even the most reluctant readers.