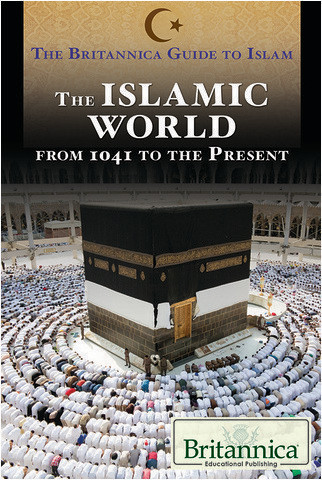 The Islamic World from 1041 to the Present

Beginning in the twelfth century, the migration of various Turkic peoples over a four-century period greatly influenced the political and cultural organization of the Islamic world. This title assesses various factors--including the Mongol incursions and the Crusades--during the period of expansion and renewal leading up to Ottoman rule. Also covered are the impacts of colonialism, decolonization, and globalization on Islamic societies. This in-depth, academic guide's exploration of the history of Islam through the present gives readers the tools they need to understand the politics and culture of--and the problems faced by--the Islamic world today.