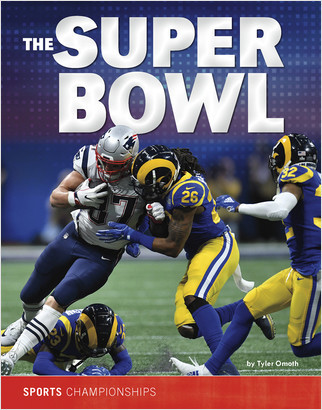 From the Series Sports Championships

A quarterback dodges three defenders to throw to his wide receiver, who makes a miraculous catch, pinning the ball against his helmet as he falls to the turf. Four plays later, that same QB makes a game-winning throw to the end zone to win the Super Bowl. This is the NFL's ultimate prize. Young fans will savor the surprising facts, amazing stories, and legendary players found in this book.