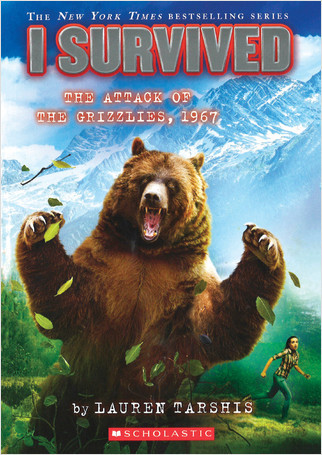 I Survived The Attack Of The Grizzlies, 1967

From the Series I Survived ...

Since the opening of Glacier National Park in 1910, there were no reported fatal bear attacks until one summer night in 1967, when two grizzlies attacked campers and killed two young women. Inspired by the dramatic and tragic story of that night, and how it eventually influenced the fate of the grizzly bear in the continental United States, Lauren Tarshis has crafted yet another gripping novel in the I Survived series that is sure to shine a light on a terrifying and mostly unknown moment in US history.