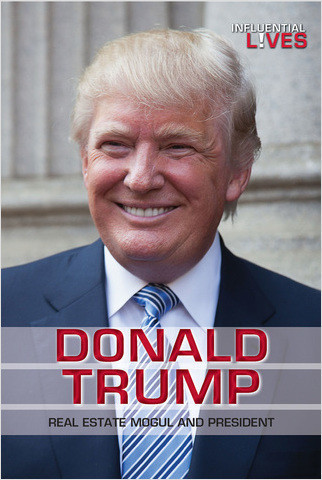 For years, Donald Trump was a real-estate magnate known for his overblown, opulent lifestyle. His brash but entertaining antics made him a best-selling author and host of the long-running television reality shows The Apprentice and Celebrity Apprentice. But the stakes grew higher in 2016 when he shocked many by beating out a huge field of contenders to secure the Republican Party nomination for president. This compelling biography traces the businessman's privileged childhood through his successes and failures, to the most important race of his life.