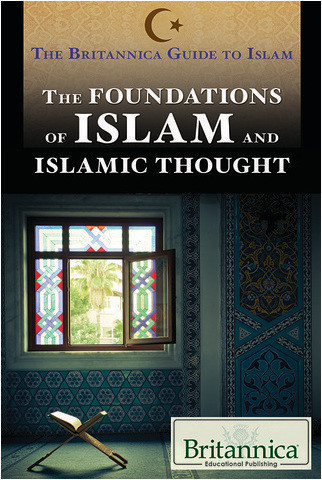 The Foundations of Islam and Islamic Thought

Amidst growing concerns about radical religious terrorism and general misinformation about the Islamic faith, this authoritative, academic guide reveals the rich historical development and core theological teachings of the world's second-largest religion. By covering Islam's philosophical development in detail alongside biographical treatments of several key thinkers, this title unveils the beliefs of an oft-misunderstood religion. Through an in-depth exploration of Muslim principles, this title demystifies Islam and provides a greater context in which to understand the Islamic faith.